THE NEW  WAY TO SHOOT CONFETTI 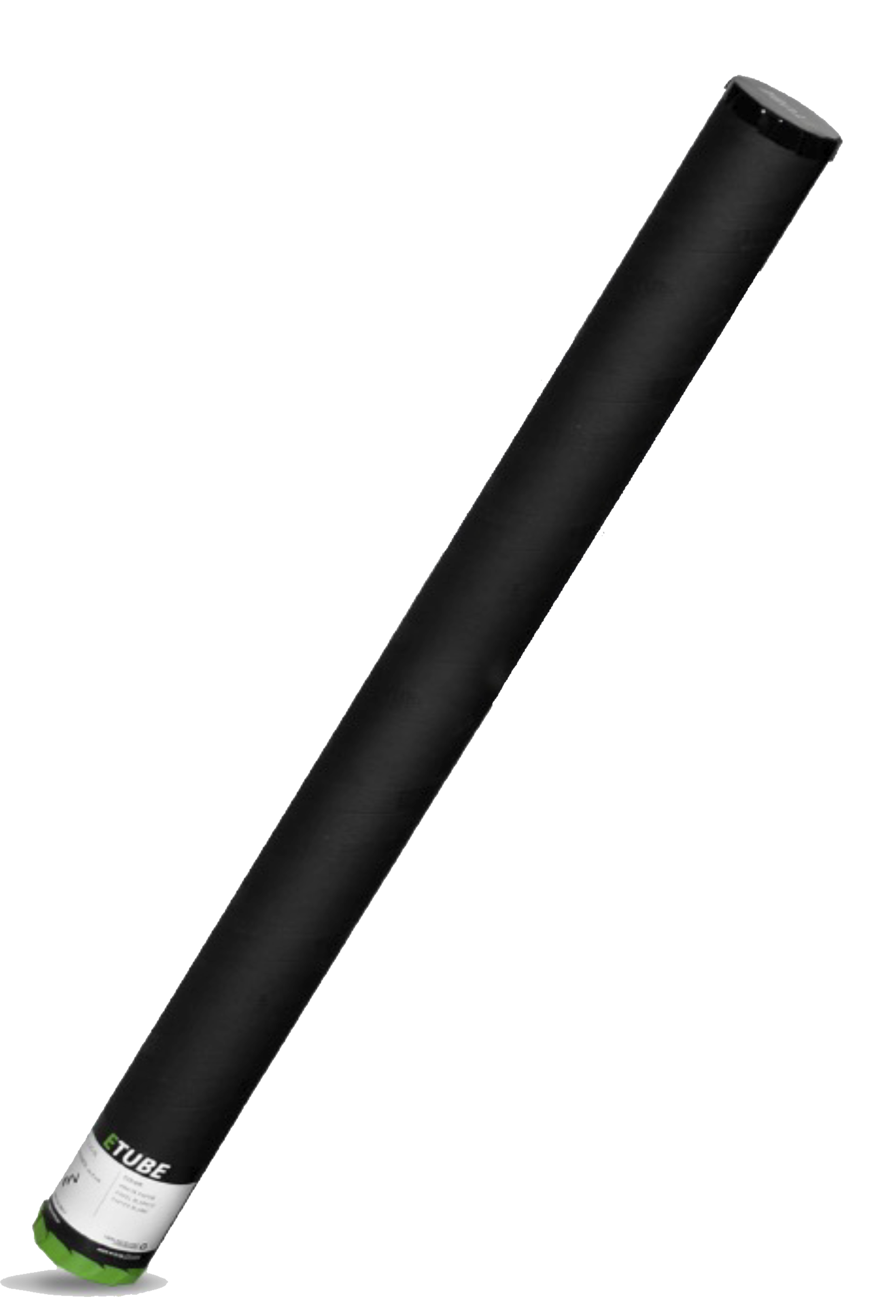 Until now, the easiest and cheapest way to shoot confetti was the electric confetti cannon, that present important disadvantages.

COST: The shooting mechanism used in the electric cannons is an important part of the total cost. Also, due to the amount of involved materials, its manufacturing cost becomes expensive.

SAFETY: Everybody has heard about some incident with these confetti cannons. There are safety concerns because of the pressurized gas inside which may be dangerous.

ADR TRANSPORT: Transport of electric cannons is treated as ADR because they are considered Dangerous goods.
Related to the above, it becomes very expensive and complicated to ship such cannons by air.

ENVIRONMENTAL COST: Each time you need to shoot a cannon, you’re throwing away to the environment much waste: iron bottle, copper, plastic, PVC, N2 gas, cardboard …

EFFICIENCY:The shooting mechanism of the electric cannon is simple. That is why some units may shoot at different times, or do not even shoot. 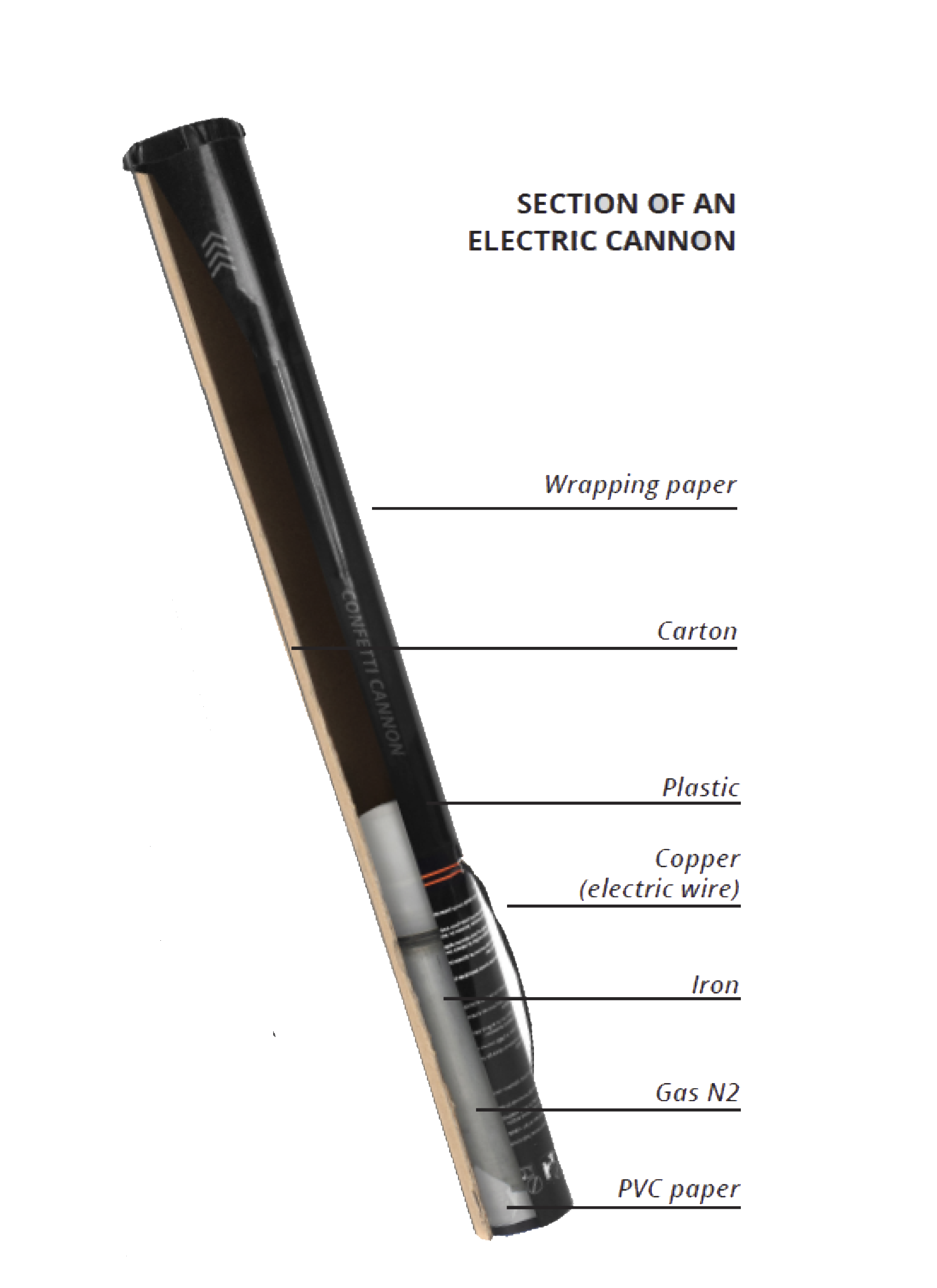 In Oh!FX we compromise with quality and safety of our products, and we also want to contribute to a more sustainable world.

Being conscious of this problem we have dedicated our efforts to achieve the best solution: the ETUBE SYSTEM

THE NEW CONCEPT OF CONFETTI CANNONS

Being manufactured based on cardboard and paper only, the price of the ETUBE is a lot lower than the electric cannons and represents a good saving in terms of consumables.

The ETUBE does not have any pressurized gas can inside. It can therefore be transported as standard merchandise without any restriction (not ADR). Air freight allowed

We have commited our LAB in developing a new way to shoot confetti without damaging our environment. The result: Recycled cardboard and cellulose paper are the only materials used on the ETUBE. No steel bottle, no plastic, no Nitrogen gas... 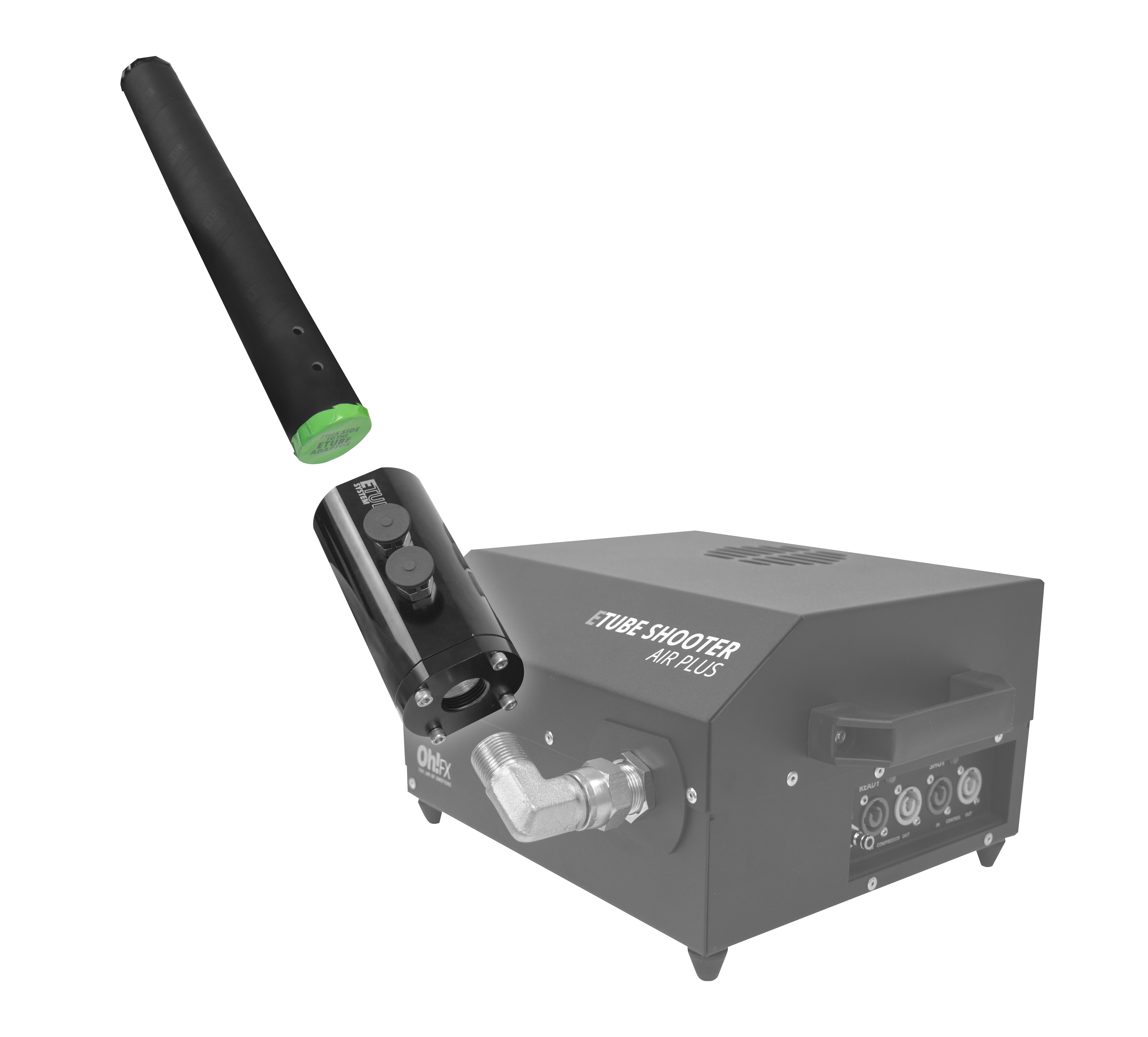 HOW DOES IT WORK?

The ETUBE adaptor is one of the key components of the System: it fixes the ETUBE to the machine.

By following very simple steps, it will be firmly attached and ready to be shot.

A CARTRIDGE FOR EACH OCCASION

In Oh!FX we have thought of satisfying the needs of all our clients, and that is why we offer ETUBES in 4 different sizes. There are also available a great variety of fillings of confetti, streamers or even holi powder. This wide range of ETUBES allows more possibilities than the traditional electric cannons. Also the whole length of the ETUBE is space for consumable. 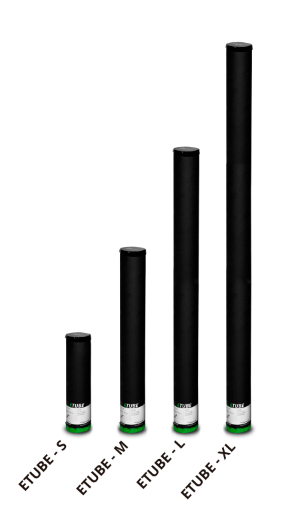 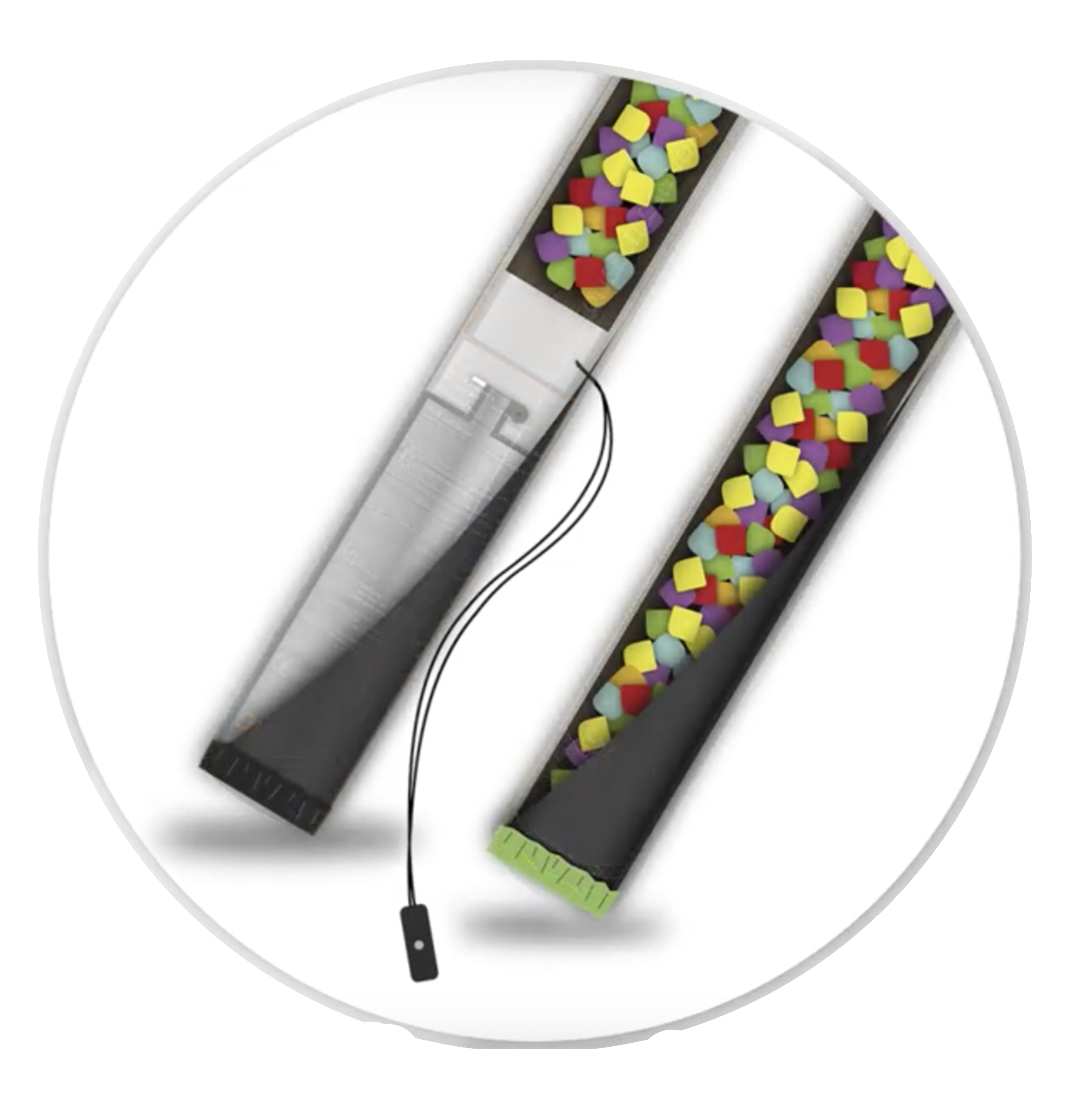 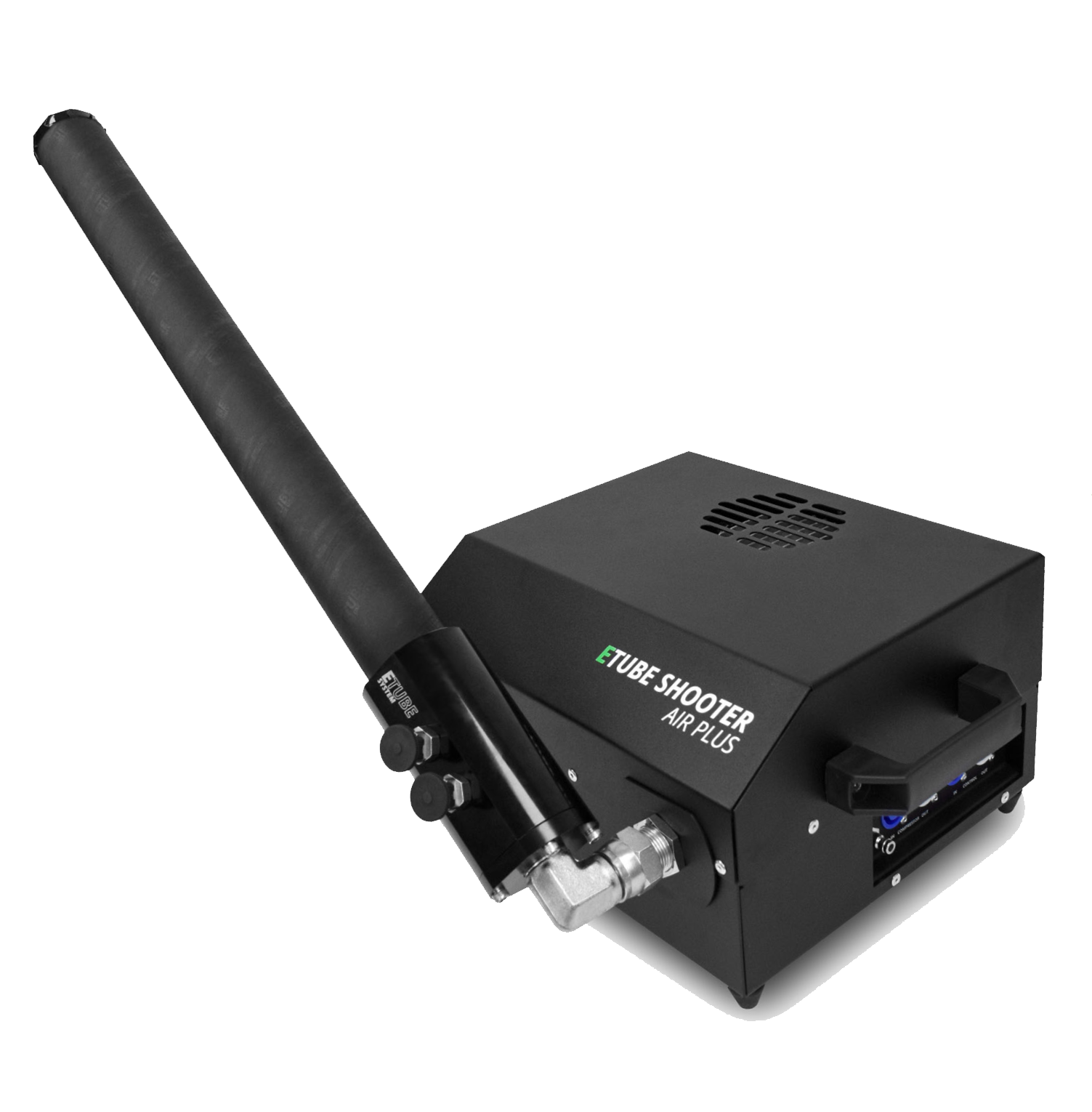 The ETUBE SHOOTER AIR PLUS is the first machine series to integrate the ETUBE SYSTEM and is designed to replace the traditional shooters of electric cannons.

THE ETUBE SHOOTER AIR PLUS is the perfect machine to replace the traditional shooters of electric cannons. 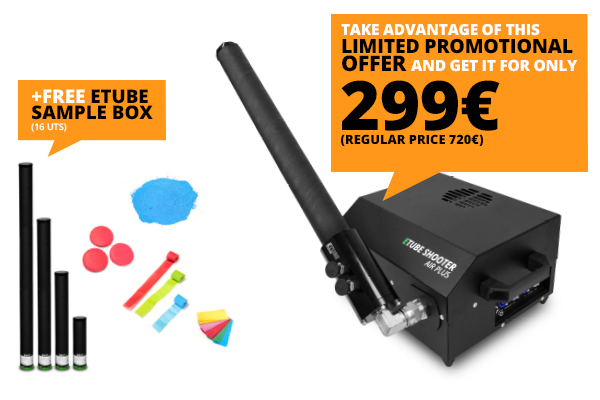